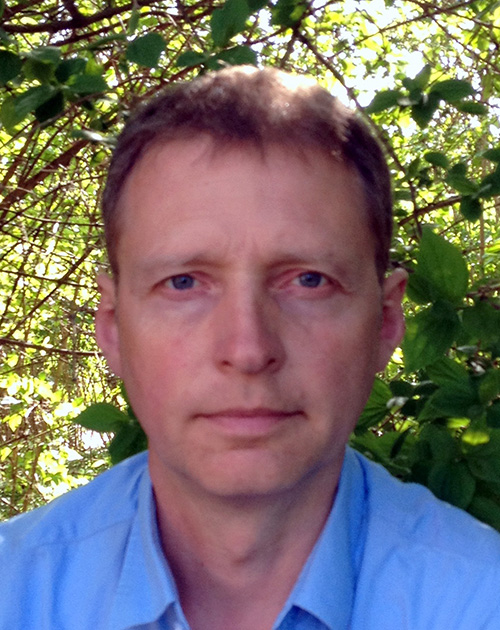 My name is Lars Bo – I was born in 1964. I live on an island in the Southern part of Denmark. I have a master’s degree in Chinese from University of Copenhagen. My main interest is Classical Chinese.  I love early Chinese philosophy and poetry. Furthermore I have practiced Tai Chi every day for 40+ years.

When I was first introduced to the I Ching it didn’t make any sense to me and I could not understand people’s fascination with this confusing book. But in 1991 I was in New York and was invited to visit the Tai Chi master Da Liu, he was then 87 years old. Da Liu encouraged me to study the I Ching and gave me old coins and his own book on the I Ching.
After having read Da Liu’s translation some parts of the text actually began to make sense. I supplemented with John Blofeld’s translation and of course Richard Wilhelm’s. I was fascinated, but I also realized that there were so many places that obviously made no sense and were not correctly translated. So I decided that one day I would make an even better translation.